I didn’t grow up knowing the secrets of Wayapa®. In fact, I grew up cut off from my Gunnai culture. I’m here as a result of a brief love affair between my Australian mother and Aboriginal father. I didn’t even meet my father until I was 17 — another brief encounter – and I didn’t see him again until before his funeral. He died at just 52.

When you consider my upbringing, you could say I’m lucky to be alive. But luck has nothing to do with it.

My childhood was marked by severe trauma. Seeking protection and solace, Mother Nature was my safe place. In fact, the origin of Wayapa® could be traced as far back to the many hours I spent playing in the bush as a small child, becoming one with it.

But I still had a lot to learn.

At twelve, I went to live with my Uncles in Orbost. They were the role models I needed; wonderful men whose nurturing and love helped me flourish at school as well as deal with the small-town racism. Around this time I took up boxing – it helped me channel my anger and pain – going on to win two Australian Amateur National Boxing Titles by the age of 18.

While I learned to channel my energy, I was still searching for answers.

Wanting to discover more about Aboriginal culture, I headed up to Alice Springs. I worked as a Youth Worker, while immersing myself in Central Australian culture.

Just days before I had planned to undergo Men’s Business, an Elder told me something that would change the course of my life.

“You need to re-connect to your own culture. It’s only lost if you don’t try to find it.”

Knowing the Elder was right, I travelled back to my Grandmother’s Gunditjmara Country in South West Victoria and began a 15-year journey of discovering my own culture. In the process, I re-established and revitalized many of the old practices through working with the Elders and Community.  On Gunditjmara Country I started culturally mentoring boys – work that I loved and did for 26 years.

I was working passionately to help young men stay connected to culture and help families break free of domestic violence. But I continued to fight my own demons in private, often failing to respect myself, despite maintaining a professional life based on respect.

Wayapa® started as a personal practice.

When I realised that the only time I felt whole — perfectly aligned and happy within — was while performing Ceremony on Country, I deeply understood what most people don’t: Aboriginal Dance and Ceremony isn’t about performance, its true gift is wellness.

Wayapa® developed as a result of teaching traditional dance to boys; it is a powerful sequence of movements, which I used to calm and centre the boys (and myself) before we started dancing. I created this connection practice, tapping into ancient knowledge, for the modern world. As much as I wanted to turn back the clocks and live on Country, this wasn’t my reality.

What if you could feel connected to yourself, the Earth, and Spirit, whoever and wherever you are?

When I met Sara, I found a kindred spirit, who needed the practice as much as I did. In her, I found not just a life partner, but someone who believed that this practice needed to be named, and shared with the world.

Together, we give you Wayapa®, the first formalized wellness and connection practice based on Indigenous wisdom. It is our responsibility to share and teach Wayapa® with deep respect and mindfulness. 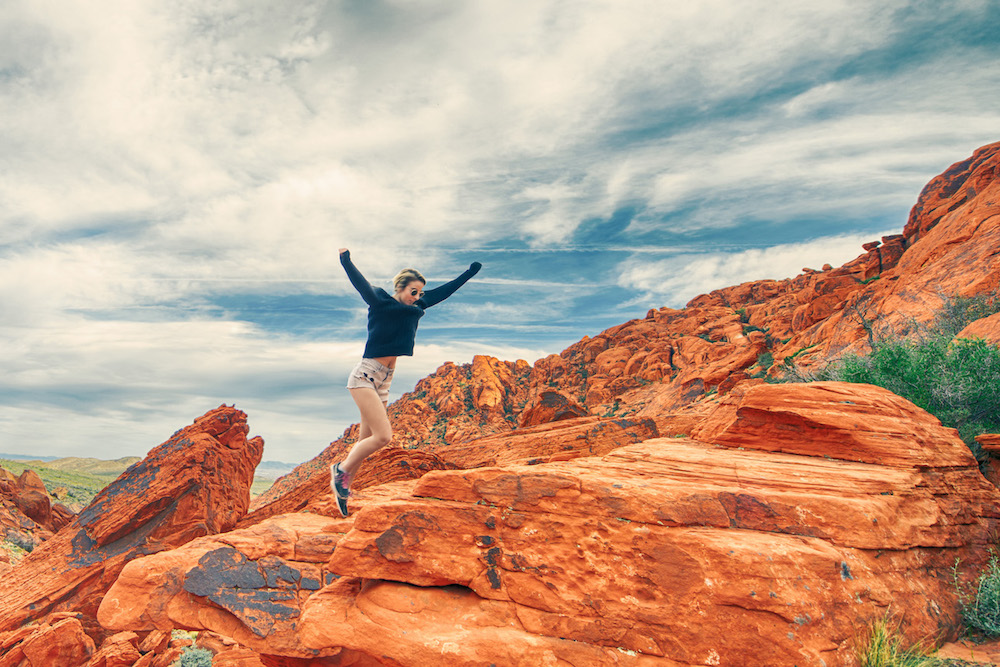 Connect To The Earth 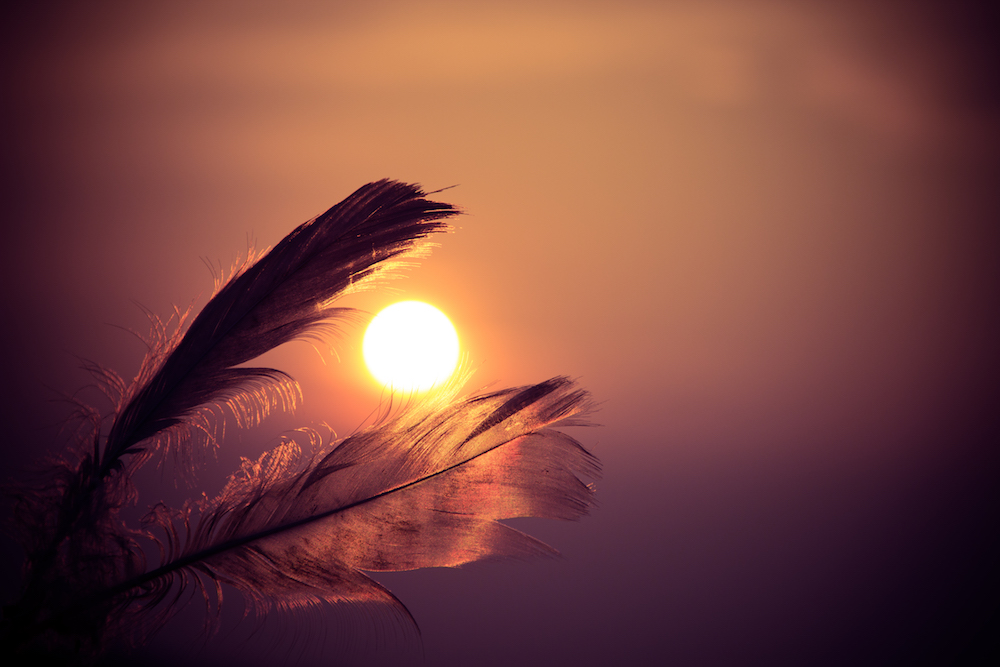 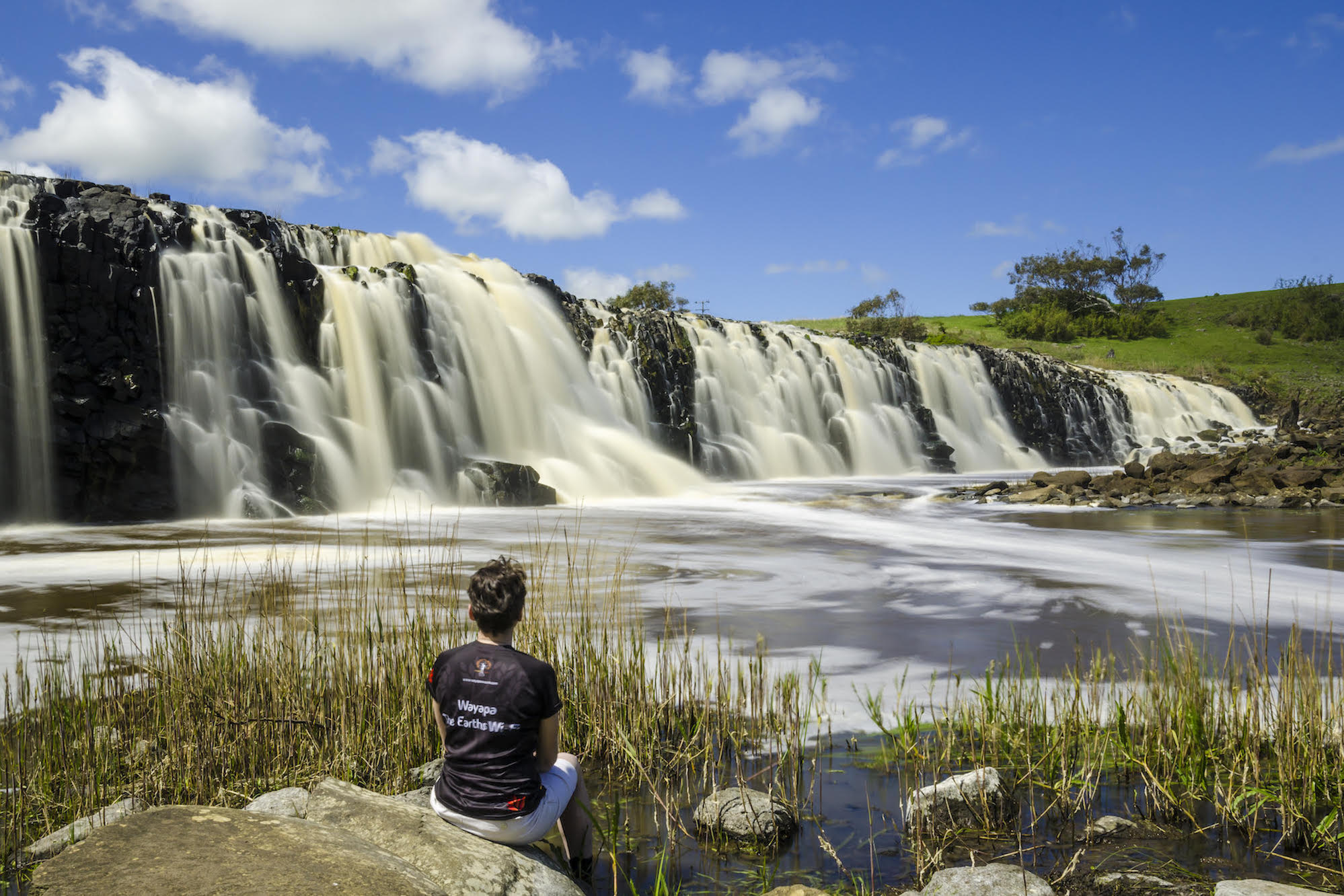